Yin Qiao San has been holding the crown as the Undisputed Champion for knocking out colds and flu.  I’m here to challenge the crown, because to be quite honest, it’s promoters have fallen under undo sway, not of the Russians in this case, but of biomedicine, what is commonly and erroneously called Western medicine.

Yin Qiao San (YQS) is a relatively recent formula devised in the late 18th-c and early 19th-c.  Its ingredients are comprised of largely cold and bitter herbs.  It is traditionally indicated for “wind-heat” conditions, characterized by fever, thirst, and sore throat, though in modern times is typically used for any type of respiratory condition in its early stages.  There’s little doubt that the formulation is effective, so much so that of the seven herbs in the popular potion Airborne, six are Chinese herbs and three come directly from YQS, including the two primarily herbs, forsythia and honeysuckle.  With such credibility and verifiable results, how is it possible that one could even ponder disputing its title without looking for a fight? 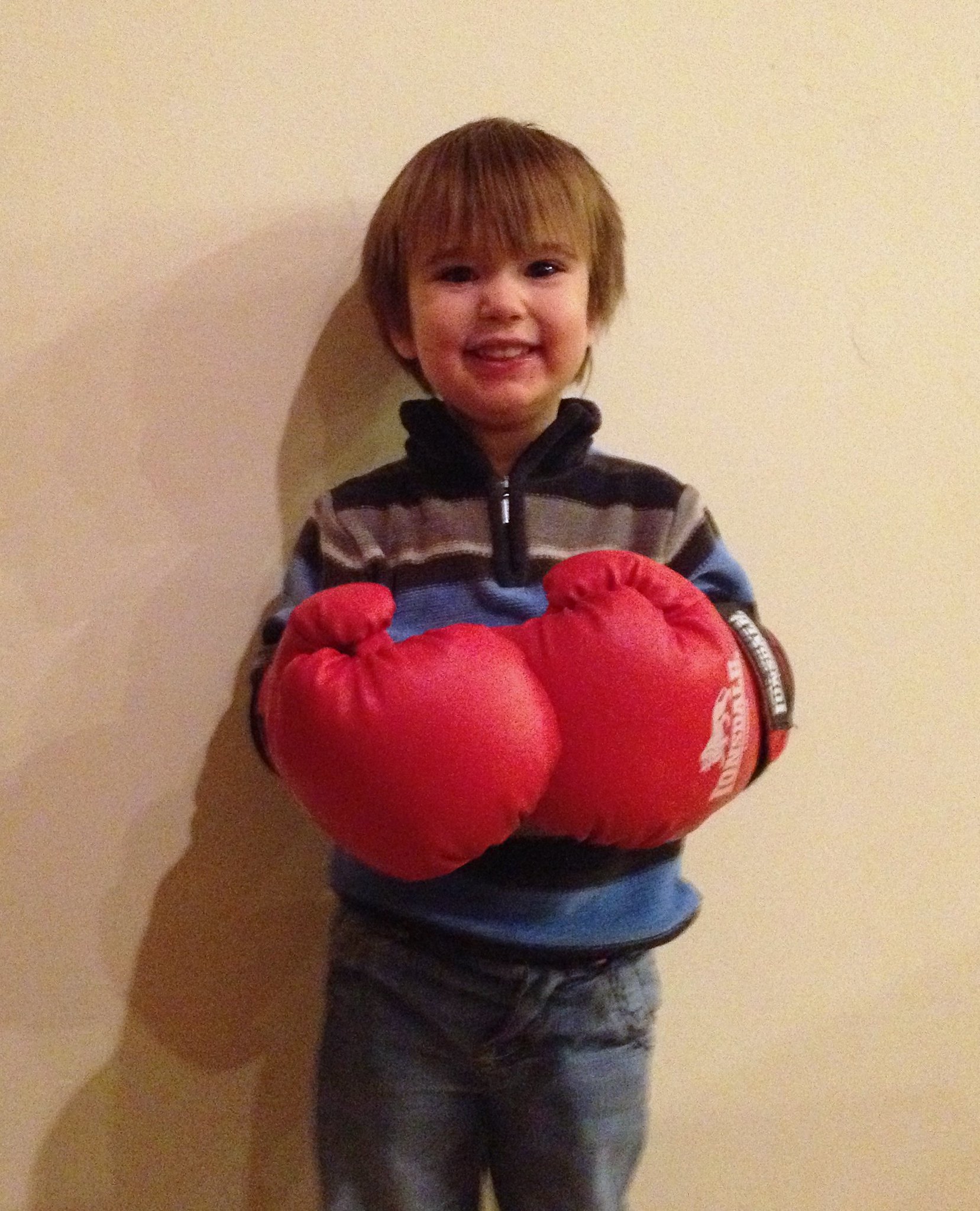 Don’t get me wrong.  YQS has earned its reputation.  In instances where there is fever, thirst, and sore throat, it likely has few contenders.  In a previous reprint from the CCCA newsletter I made a case for andrographis as one such contender.  However, the point here is not to argue about the merits of such-and-such herbs relative YQS, rather it is to drive home a point about treatment strategy.

Above, reference to the term “wind-heat” was made.  It stands in contrast to, “wind-cold.”  “Wind” here can simply be translated as cold or flu, something contracted from the environment.  “Hot” or “cold” here is a description of your body’s response to that thing contracted.  That thing contracted is of less import than your body’s reaction to it.  It is quite conceivable that two people being exposed to the same pathogen or that the individual exposed to the same pathogen at different times of their life might respond quite differently.  These difference can be attributed to the relative state of the immune system.  The point I’m making is about treatment strategy based upon the body’s signs.

The fact is, I’ve never prescribed YQS.  This is because people rarely come to me experiencing fever.  Feelings of fatigue, nasal drip, chill, and sneezing are not wind-heat.  Frankly, I don’t care how early you would prescribe YQS under such circumstances or how antimicrobial its ingredients are purported to be.  If I see the above symptoms in conjunction with a sore throat then I will modify the prescription with andrographis and possibly honeysuckle, but I will not deviate from a treatment strategy that seeks first and foremost to warm the body.  The longer a condition lingers, the less likely it is that YQS (or antibiotics or Vitamin C which both have a similar actions) will prove helpful.  In such instances, my task is actually to induce fever, at the very least raise its temperature, because fever is the means by which the body fights bugs.  We might generalize by saying that chronic and recurring respiratory infections are a sign of immune deficiency for which general YQS type approaches are inappropriate.

Let’s deliver the knock-out.  YQS is for fevers.  Period.  Respiratory infections that do not manifest fever, chronic respiratory infections like bronchitis and walking pneumonia will not respond favourably to YQS because its purpose is to kill pathogenic factors while cooling the body.  Instances where YQS is taken and phenomena like diarrhea ensue does not indicate that the body is “detoxifying.”  It indicates wrong treatment and a further weakening of the body.  No bueno.  Youngsters have little problem in generating the fire necessary to kill pathogens but the body may overheat.  In such circumstances YQS, Vitamin C or antibiotics will prove quite effective when taken in a timely manner.  I usually recommend to full-blown adults and seniors that they reach for ginger at the first signs of a cold and to accompany with andrographis if there are any signs of a sore throat.  If that doesn’t work or if the picture is more complicated, then that where the right cross of acupuncture and the left uppercut of Chinese herbal knowledge crowns the rightful champion.